I didn’t know anything about whale sharks when the opportunity to get into the water with this animal crossed my path in June 2012, when I visited Cancun for the second time. I try to live under the motto “in life you have to try everything at least once”, but I must admit that the expression on my face when I was offered the tour was not of happiness or excitement.

For me, the word “shark” was synonymous of danger, and putting one foot into the water to get close to them was simply a resounding NO, but my friends encouraged me to do it, because it was a unique opportunity. 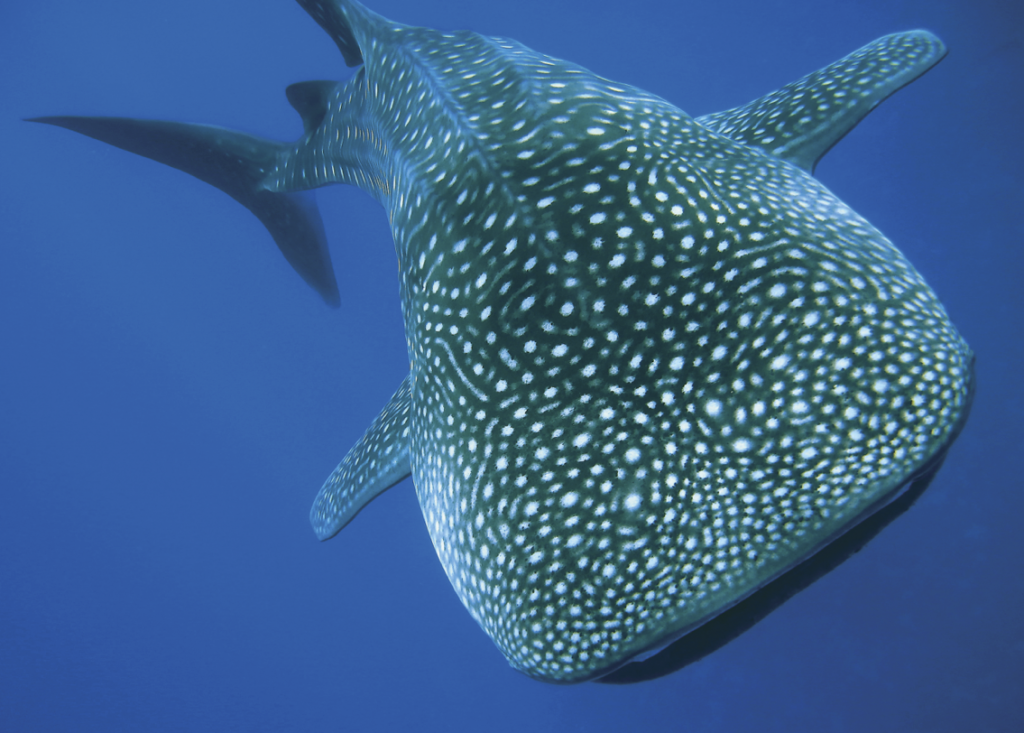 Before joining the boat, the team of experts gives you a briefing with more information about the animal you are about  to see:

– Every year, between May and September, this spectacular animal arrives on the Mexican Caribbean coast

– They feed themselves by a filtration mechanism of the water to suck plankton, phytoplankton, nekton, macroalgae and krill, which is what their diet consists of.

– This species, despite its enormous size, poses no danger to humans. (That’s what I wanted to hear!)

– Commander Cousteau saw him only twice in his life.

– Whale shark is the target of artisanal fishing and the fishing industry in several coastal areas where it is occasionally seen, making it a vulnerable species.

– Whale sharks are viviparous animals, and sometimes their youngsters can be seen swimming with the older ones.

It is advisable to use biodegradable sunscreen, because the whale shark is fed by filtering the water to obtain plankton. It is not hard to imagine that if we pollute the water with our sunscreens, the shark will end up incorporating chemicals into their diet.

So with favorable weather conditions and my anti-seasick tablets, we sailed on the quest for the whale shark. We were getting more nervous as we approached the area where they are usually spotted.

From the beginning, they tell you that the sighting is not guaranteed 100%, because it is about seeing animals on the open sea and clearly, they are not waiting for our arrival.

So with the fingers crossed and the snorkel equipment at hand, the ship began to slow down …And there it was, a huge black shadow near the surface that occasionally peeked out a giant mouth, absorbed and reentered to swim a little further. 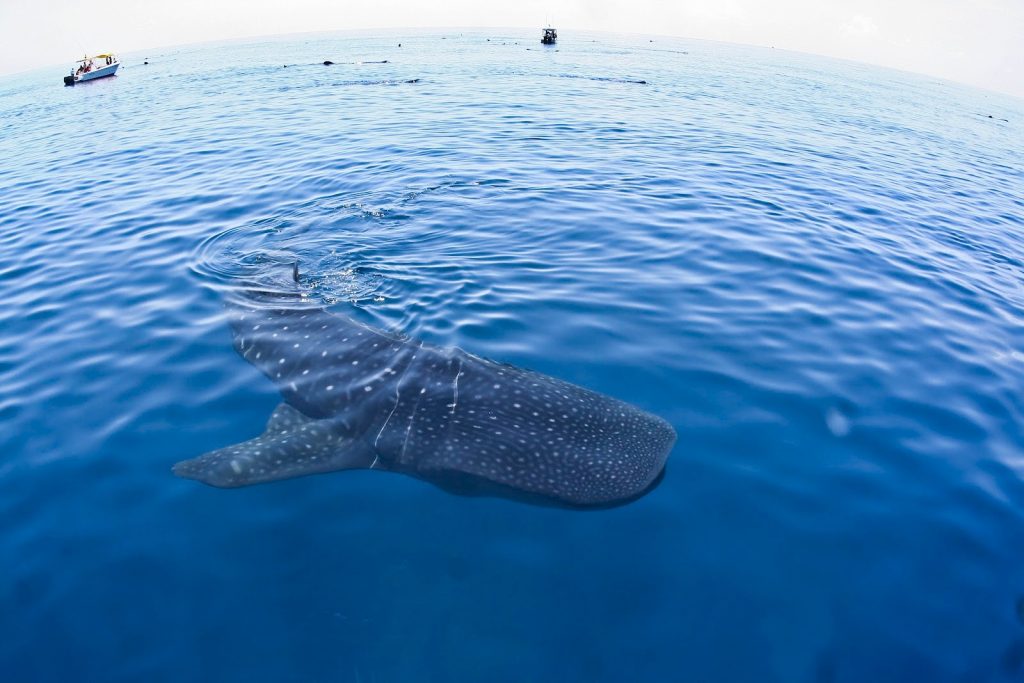 Impossible to describe what you feel when you jump into the water, you submerge your head in with the mask on and you see that giant fish swimming so close to you. I wanted to swim as fast as the shark, which moved majestically, apparently very slowly. As soon as I got close to the animal again, I would stare at it, and then I had to start swimming again.

This “gentle giant” lives up to its nickname, because it really does not even seem to care that you´re swimming by its side. All of us knew that we could not get too close, because we have to leave their natural space, but nevertheless, the fish seemed to follow its routine as if nothing was happening. It is probably more interesting for us to see him, than for him to see us.

We managed to make some photos, but all of very poor quality because we were very excited and trying not to be left behind. I would recommend that you enjoy this experience and forget about pictures. After all, it is a unique moment in life and the best memories are those that are formed with sensations and visual images.

Click the following link if you want to know more about the tour to swim with whale sharks in Mexico. 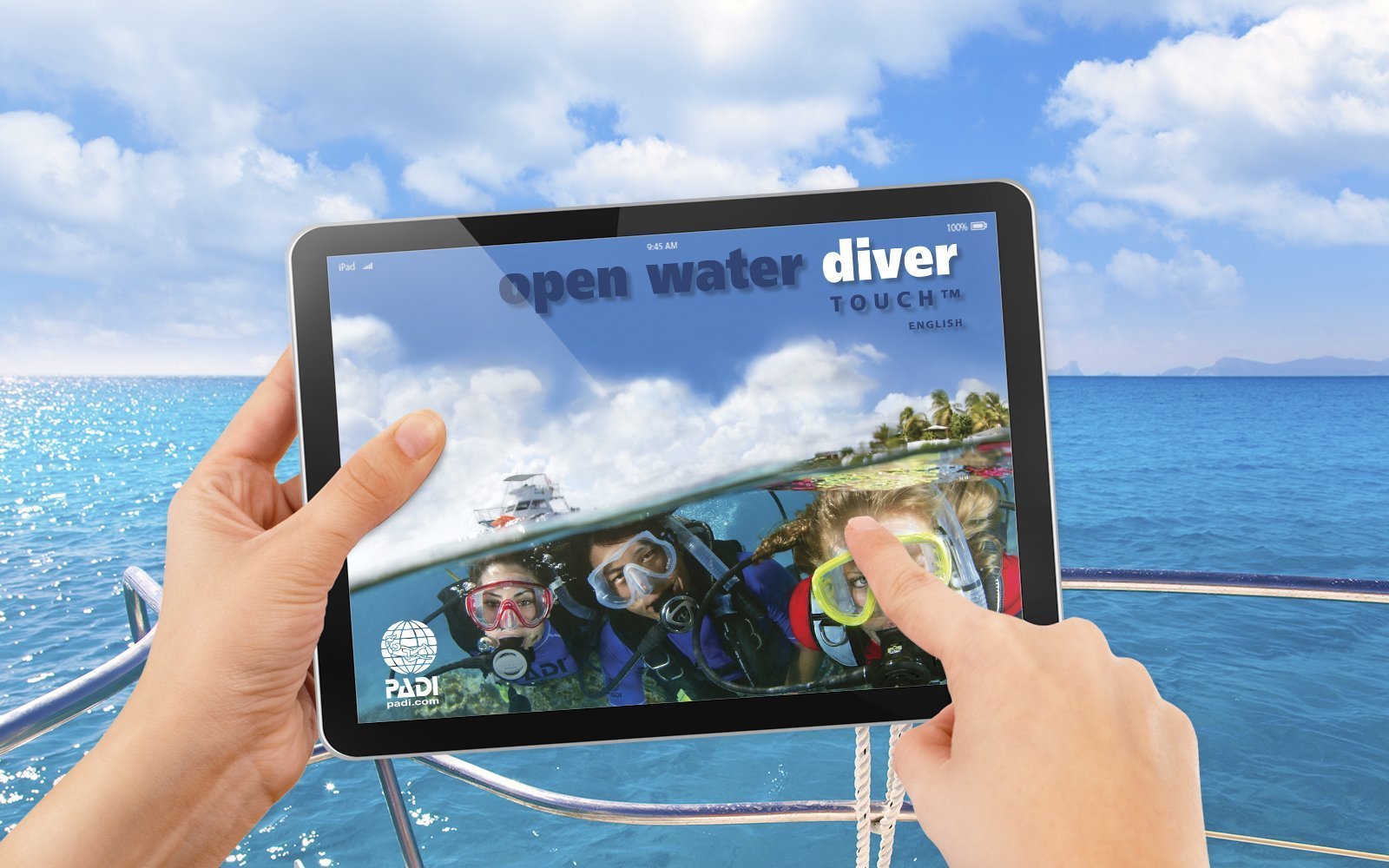 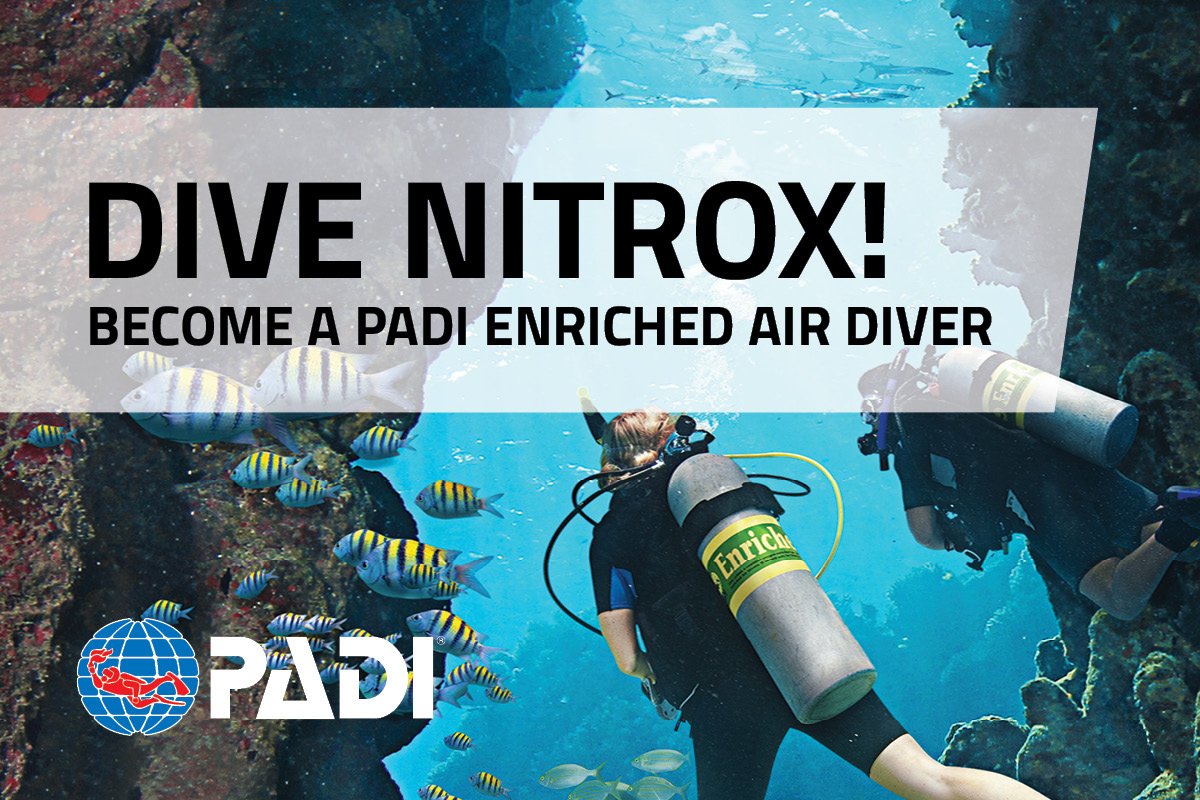 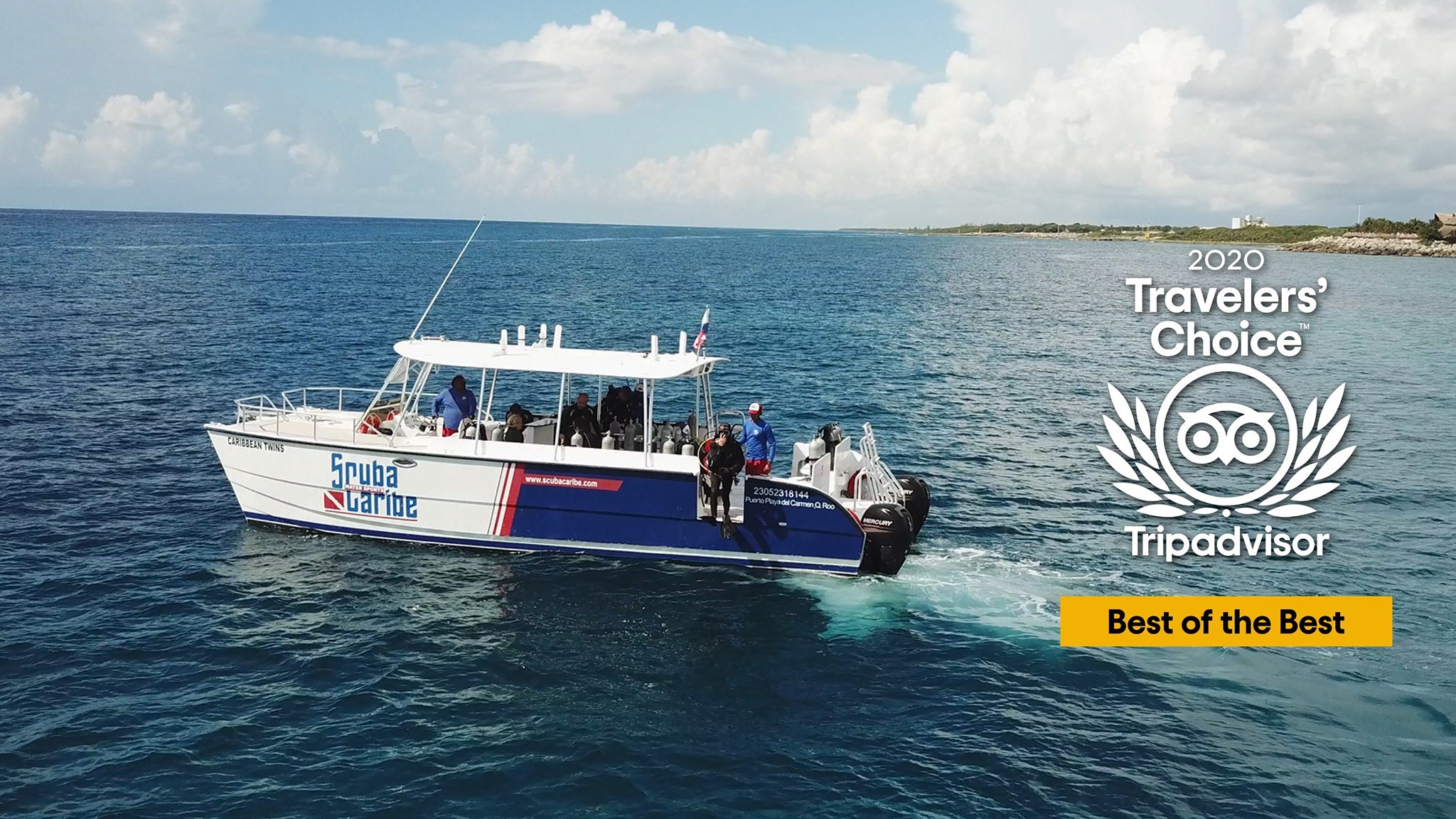 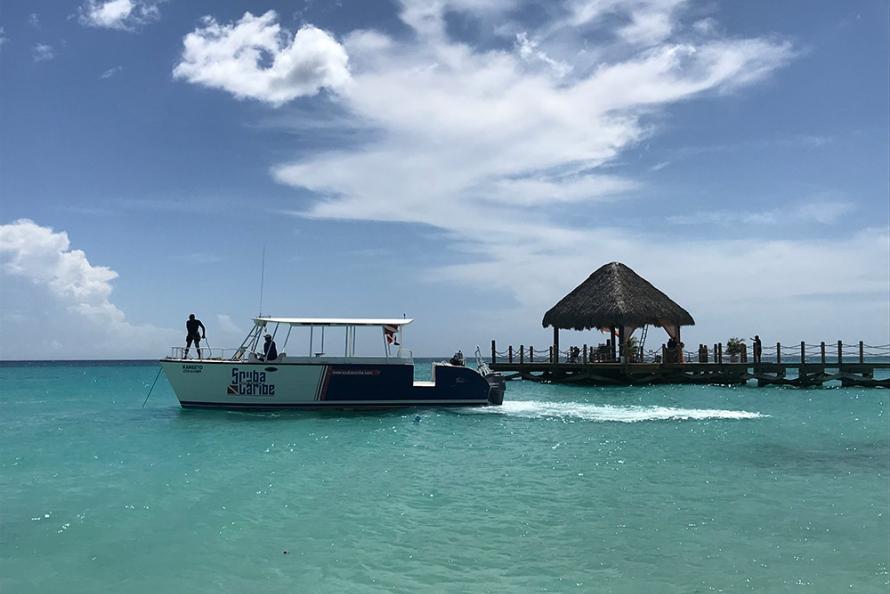 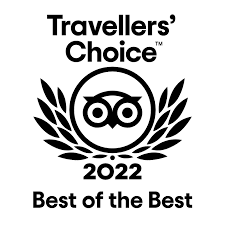 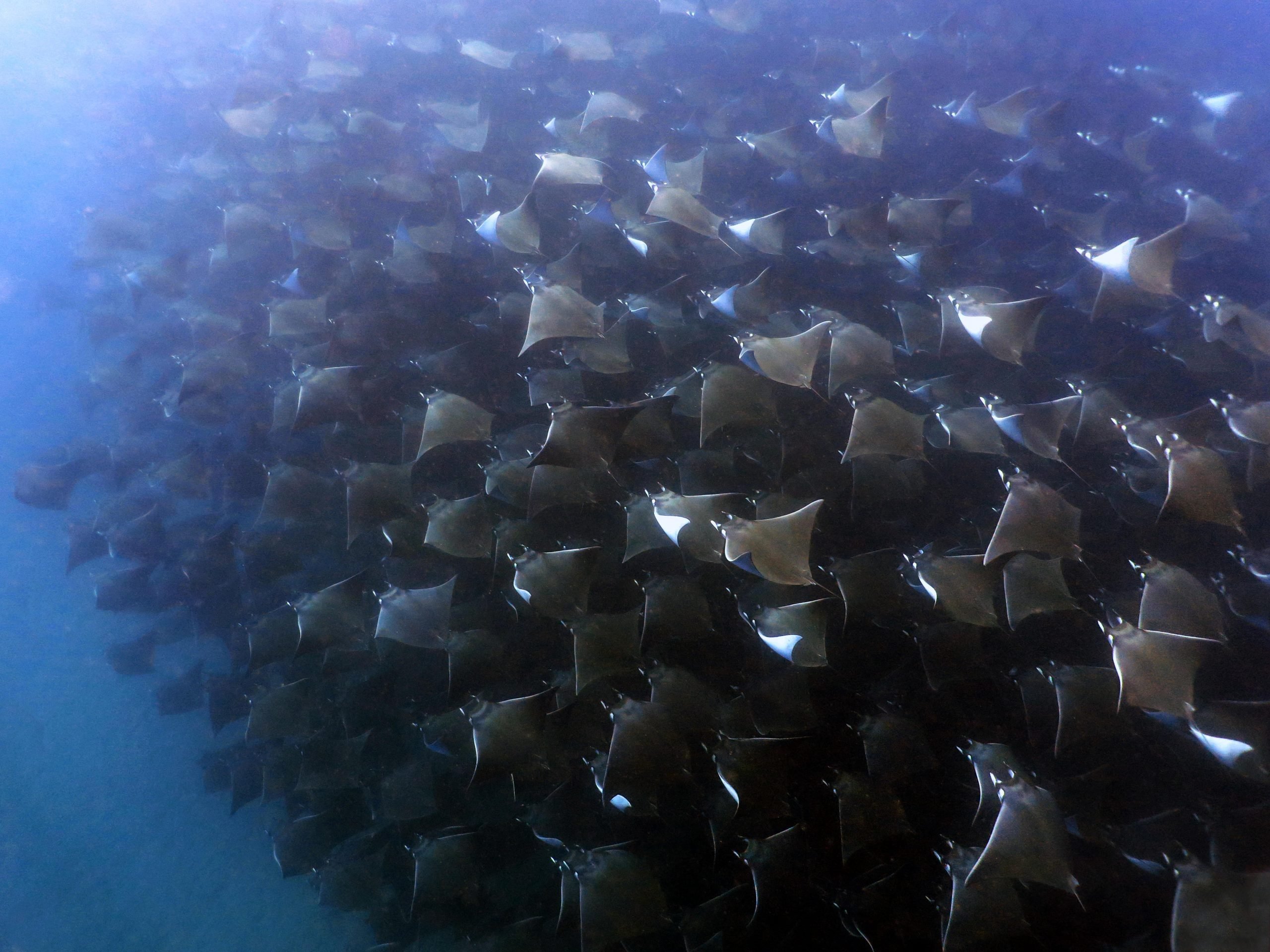 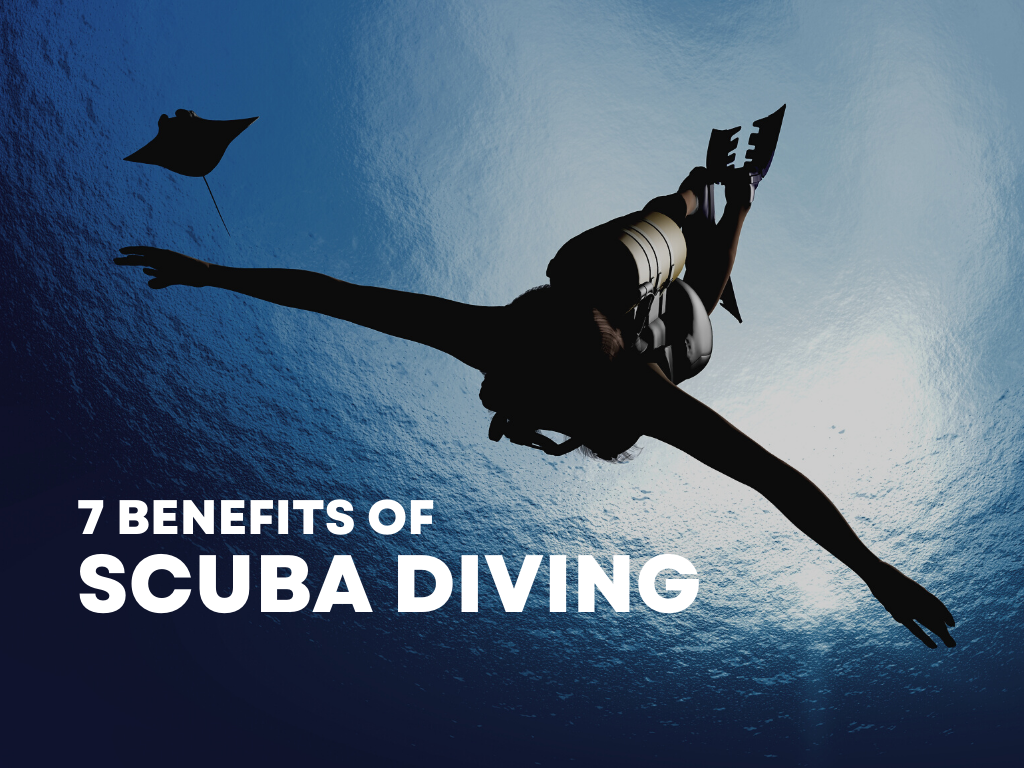 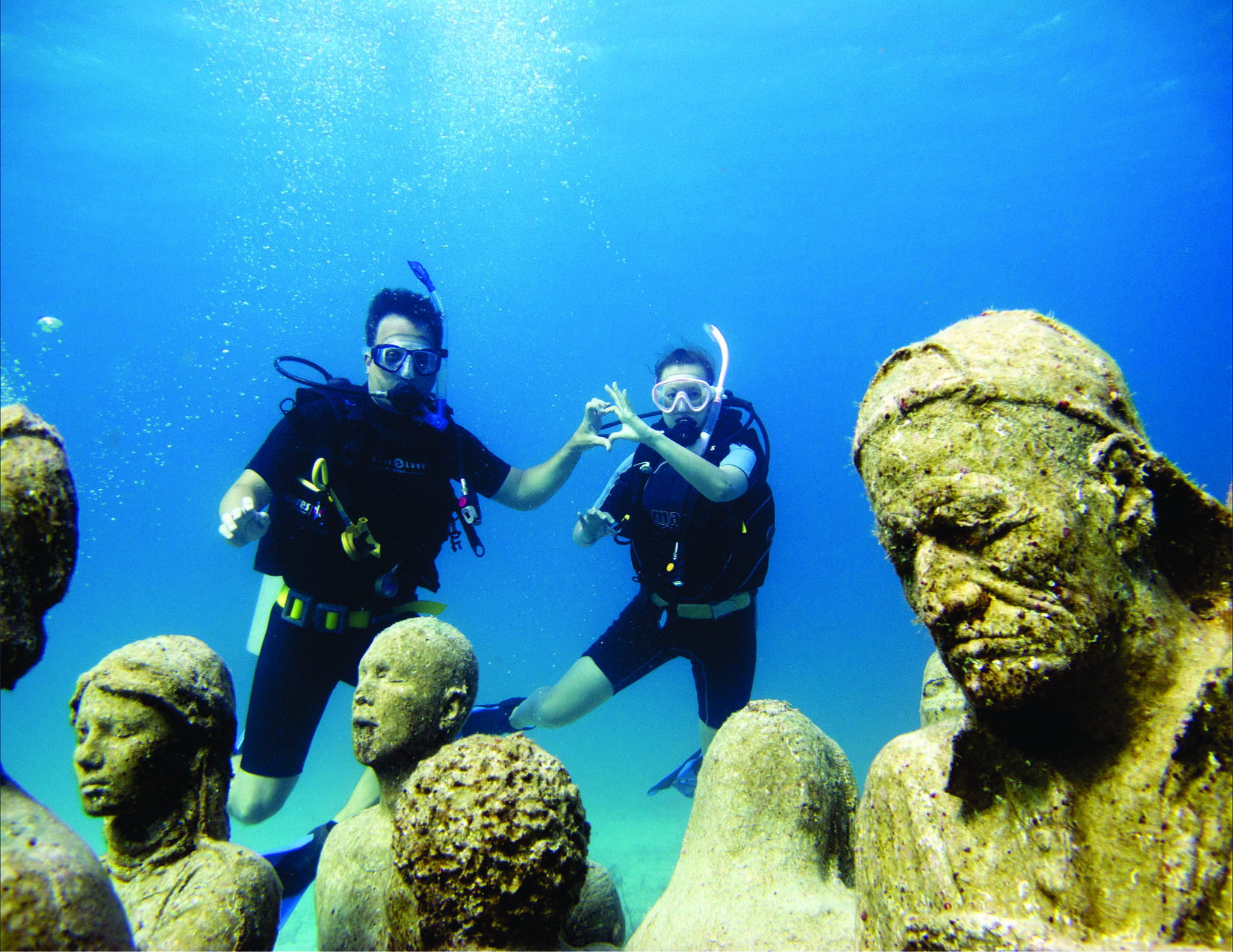